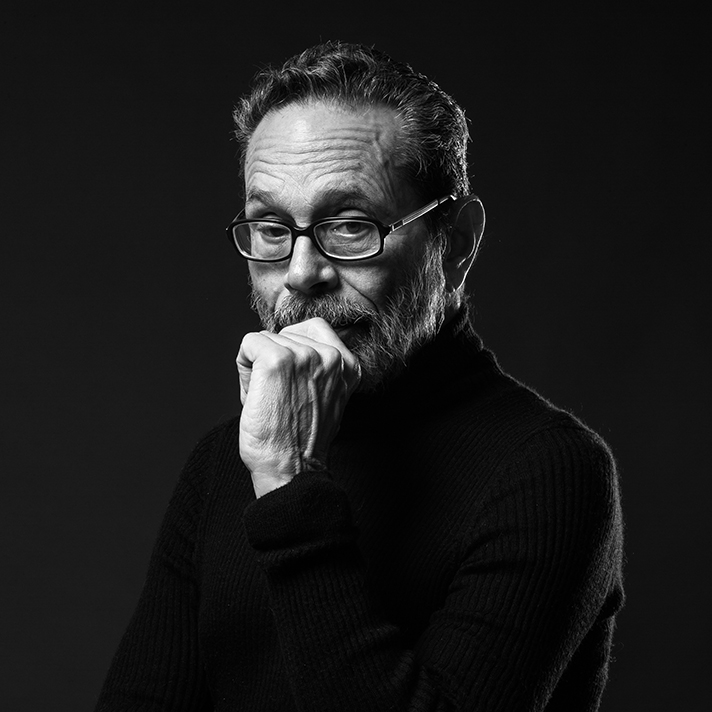 Silvia Nogales Barrios, who has worked in her nascent career as an interpreter with an excellent professional level. She has been a creator of interdisciplinary projects since 2014. Some of them have been selected in the last two editions of the Proyecto MusaE (Ministry of Culture of Spain) taking the guitar repertoire in a didactic and interdisciplinary way to the public, breaking with the traditional canons of the classical concert, also promoting the current musical composition. 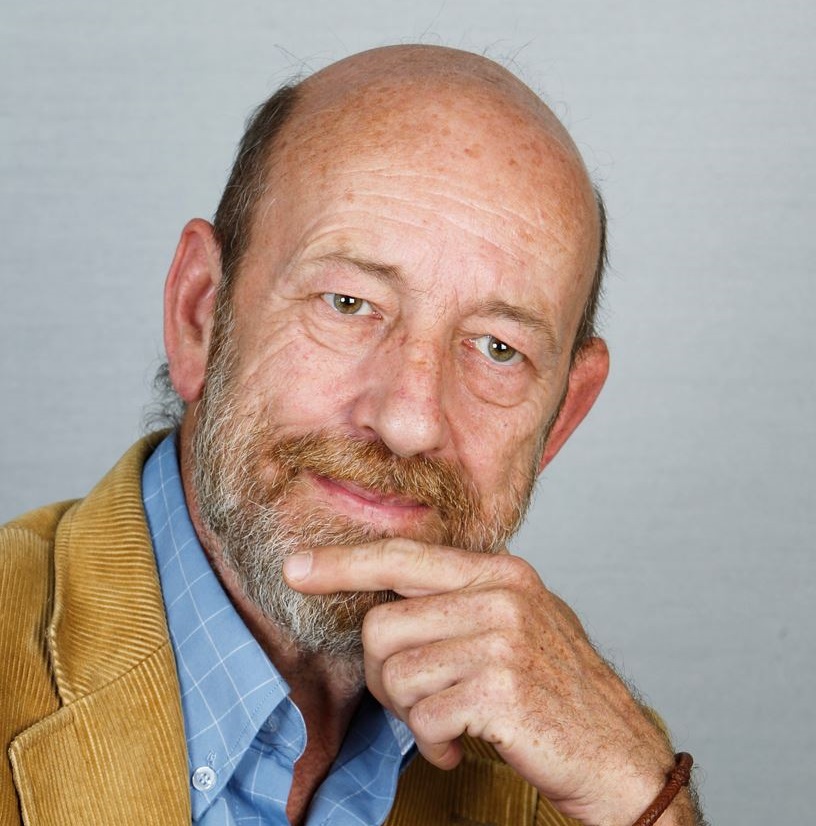 Her hands slide along her strings with the same love and tenderness as those of a mother caressing her son’s hair. There is a symbiosis between the two, a communion, a dialogue that is transmitted to the public involved in a tremendous sensitivity and subtlety. Please refrain from breathing.

In 2005 he began his studies at the Professional Conservatory of Music “Pablo Sorozábal” of Puertollano and he concluded his Professional Degree in 2010 at the “Marcos Redondo” Conservatory in Ciudad Real with the teacher and guitarist Manuel Muñoz. Concludes the Superior Classical Guitar Degree at CSM Rafael Orozco de Córdoba with Professor Javier Riba in 2014.

She holds a degree in Musical Education from the UCLM and obtains the 2008/2009 Extraordinary End-of-Course Award. Also in the UCLM he studied the Master’s Degree in Innovation and Musical Research during the 2014/2015 academic year in which he carried out research on Juan Ramón Jiménez and the guitar repertoire under the guidance of Dr. Juan José Pastor Comín.

During the 2015/2016 academic year, she is awarded a scholarship by the AIE to carry out postgraduate studies with Canadian guitarist Laura Young. He also holds a master’s degree in classical guitar performance at the Conservatori del Liceu in Barcelona with Guillem Pérez-Quer.

He has been part of different Plectrum Orchestras such as Cordoba (OPC), European Youth Orchestra (EGMYO) or OPA (Andalusian), performing concerts in Spain and recording a record in 2010 with EGMYO.

He has received classes and advanced courses in Spain and France, along with concert artists such as Ricardo Gallén, Leo Brouwer, Joaquín Clerch, Eliot Fisk, Angelo Gilardino, Miguel Trápaga, Víctor Pellegrini, Álex Garrobé among others. He attends courses related to composition with Marc Jovani and other composers.

In 2013, she was invited to play as a solo guitar the fantasy for plectrum and guitar orchestra: “Sobre la Felicidad”, at the II Encuentro de la Orquesta de Plectro de Andalucía.

In 2014 and 2015 it leads to several places such as the Guitar Museum “Antonio de Torres” (Almeria), Auditorium “Pedro Almodovar” of Puertollano, the Chapel of Garcilaso de la Vega (Church of San Pedro Mártir) Toledo, CSM Rafael Orozco (Córdoba), his project “The Six Doncellas of Juan Ramón Jiménez” around the figure of the Nobel, who will perform with the actress Esther Acevedo.

In 2015 he created the show Don Quixote: between the voice and the desire with which he goes through different cycles and days such as the Cervantinas de Villarrubia. With this same project will participate in the cycle of concerts that will take place within the days of the International Congress of the IV Centenary of the death of Cervantes, organized by the Documentation Center of Castilla la Mancha and the Ministry of Culture.

In 2017 she is selected to participate in different cycles such as the second edition of MusaE, she also participates in the Cycle of Young Performers of the Eutherpe Foundation (León), is invited to play at the Piantón International Music Festival (Asturias), International Festival of Miguel LLobet Guitar (Barcelona), III Music Week of Sigüenza (invited by the Romanillos-Harris Violence Association), Enclaves Cycle (Aragón), Sona International Náquera Festival, Spring Threshold Room (Madrid), among others.

In 2018 he formed a guitar and saxophone duo with David Hernándo Vítores, endorser of the Canadian Légère and one of the most outstanding saxophonists of his generation. They present a program based on premieres for this group and unpublished adaptations.

He has developed his teaching activity in Ciudad Real, Badajoz and Barcelona. He has also participated as a communicator in National and International Congresses.

Since 2017 he has been endorser of the guitar brand Raimundo guitars.